People Are Revealing Their Experiences on Old School Pranks Shows

Remember those old prank TV shows? This is what it was like being on them. 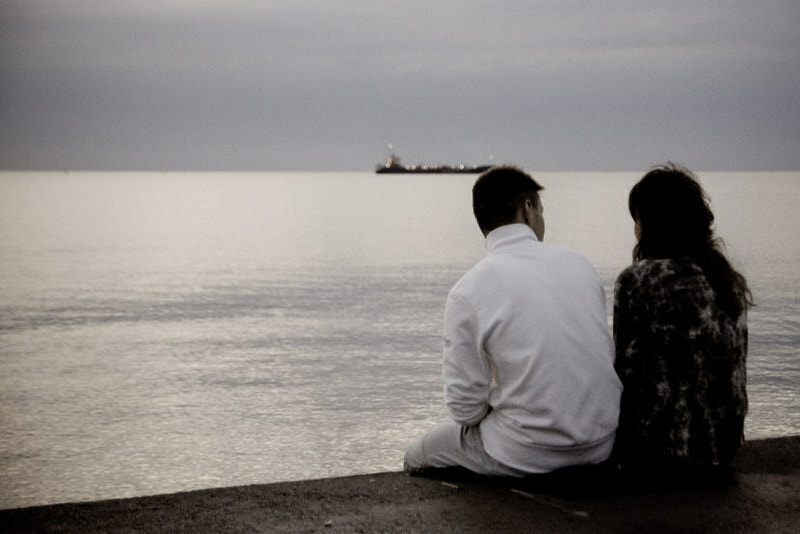 The Internet Banded Together To Save This Woman From Her Horrible Boyfriend
The internet can actually do good from time to time. 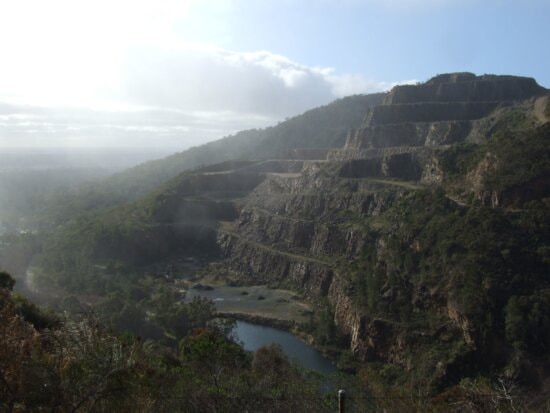 Tourists Are Revealing the Strangest Things They Learned About Australia
The land down under is even wilder than you could have guessed. 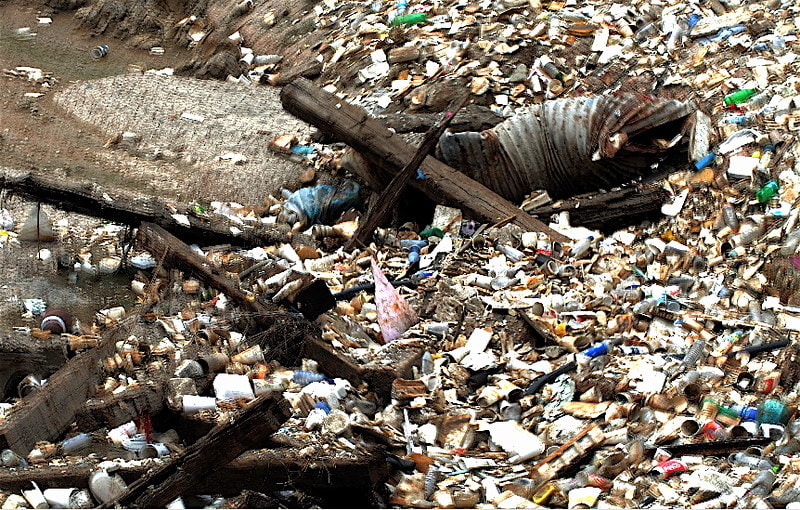 People Are Revealing Their Experiences on Old School Pranks Shows

Remember those old prank TV shows? This is what it was like being on them.

Advertisement
Share
Advertisement
Read This Next
Morbid Riddles For People With a Twisted Sense of Humor
If you have a dark sense of humor, these riddles are for you.
This Woman Was Accused of Cheating By Her Boyfriend After Sleeping With Her Brother For Warmth
Who do you think is in the wrong here?
Advertisement
You May Also Like 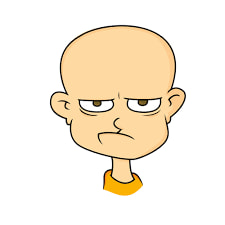 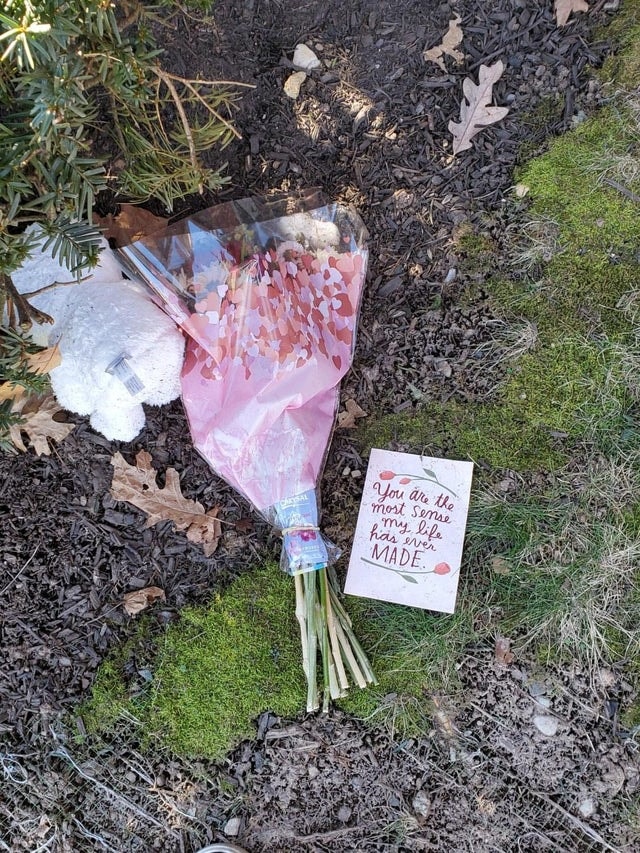 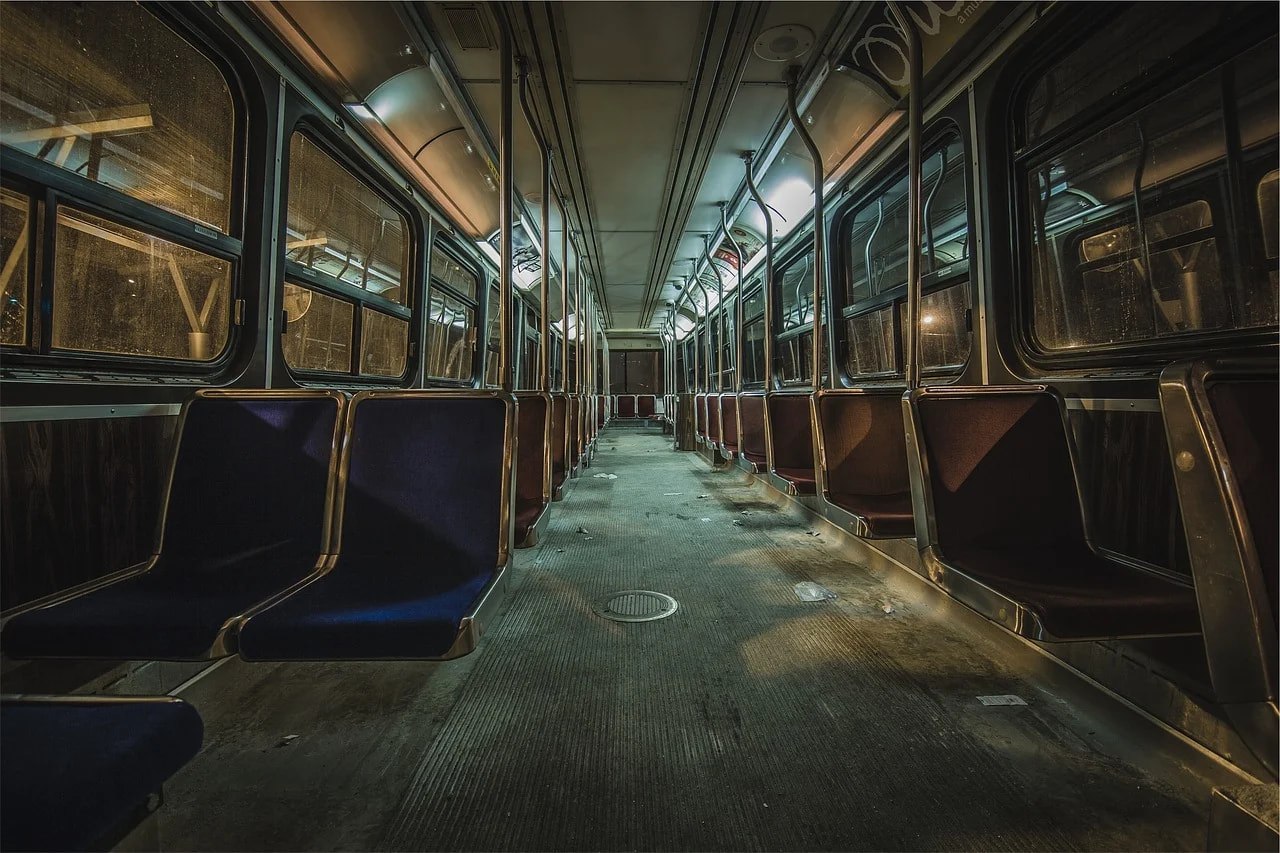 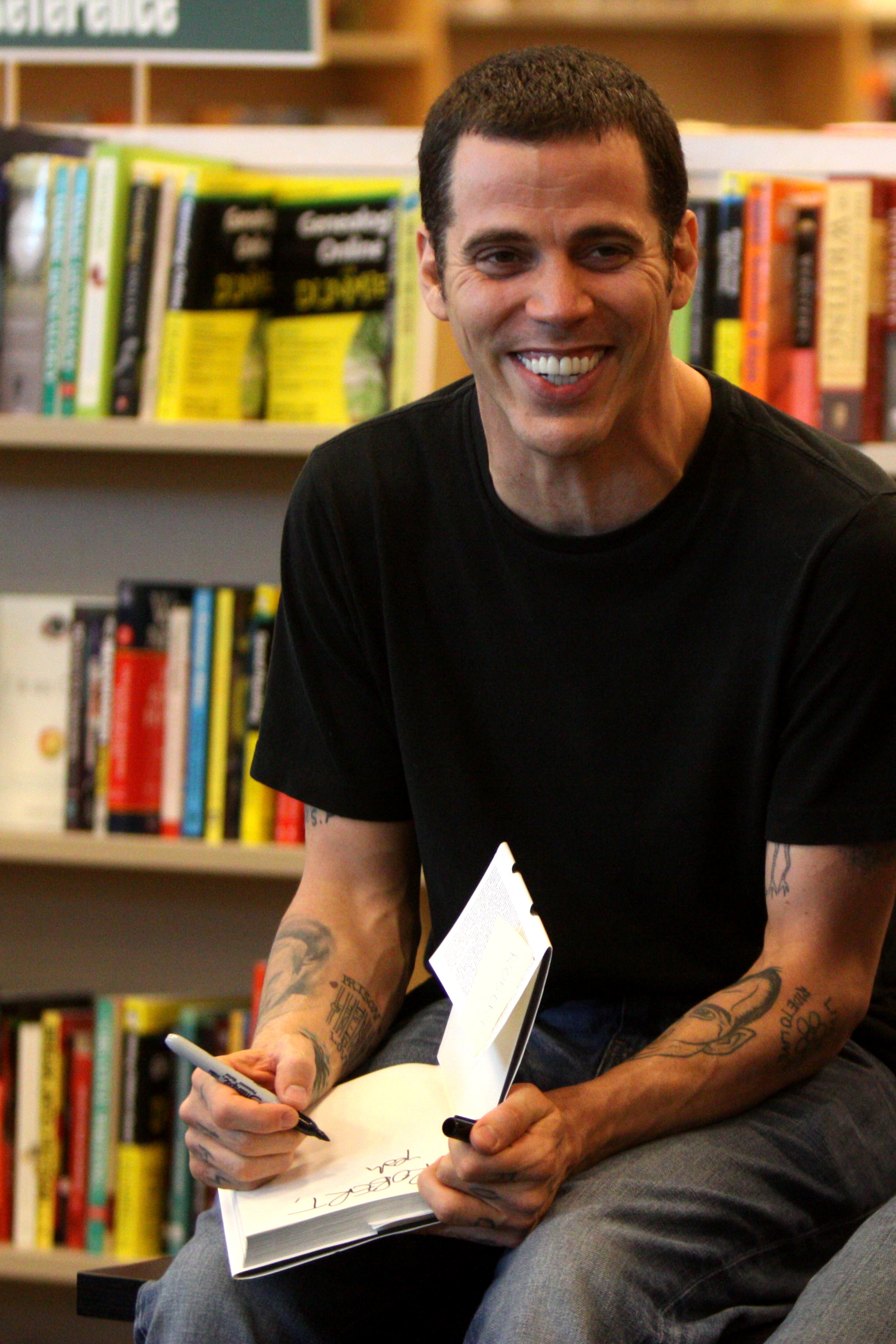 Steve-O recalls the moment he realized just how big Jackass had become:

"Once, we were filming on some remote island in Borneo, filming with an indigenous tribe. And one of the tribespeople pointed to my arm and said, "Off-road tattoo!" I can't even hide in Borneo, Indonesia! That's when the globalness of the show really hit me." 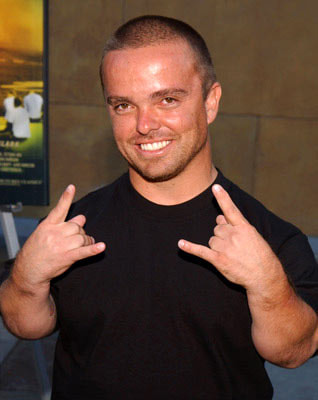 Jason "Wee Man" Acuña says one of Jackass' grossest stunts was even grosser than it seemed:

"It was horrible being there. And you can't use human feces, so it's all dog and horse s***, because there’s health rules and regulations against human feces. As soon as that thing launched, it was raining s*** everywhere. Production people that were 100 feet away were throwing up. It was a huge mess for this shot." 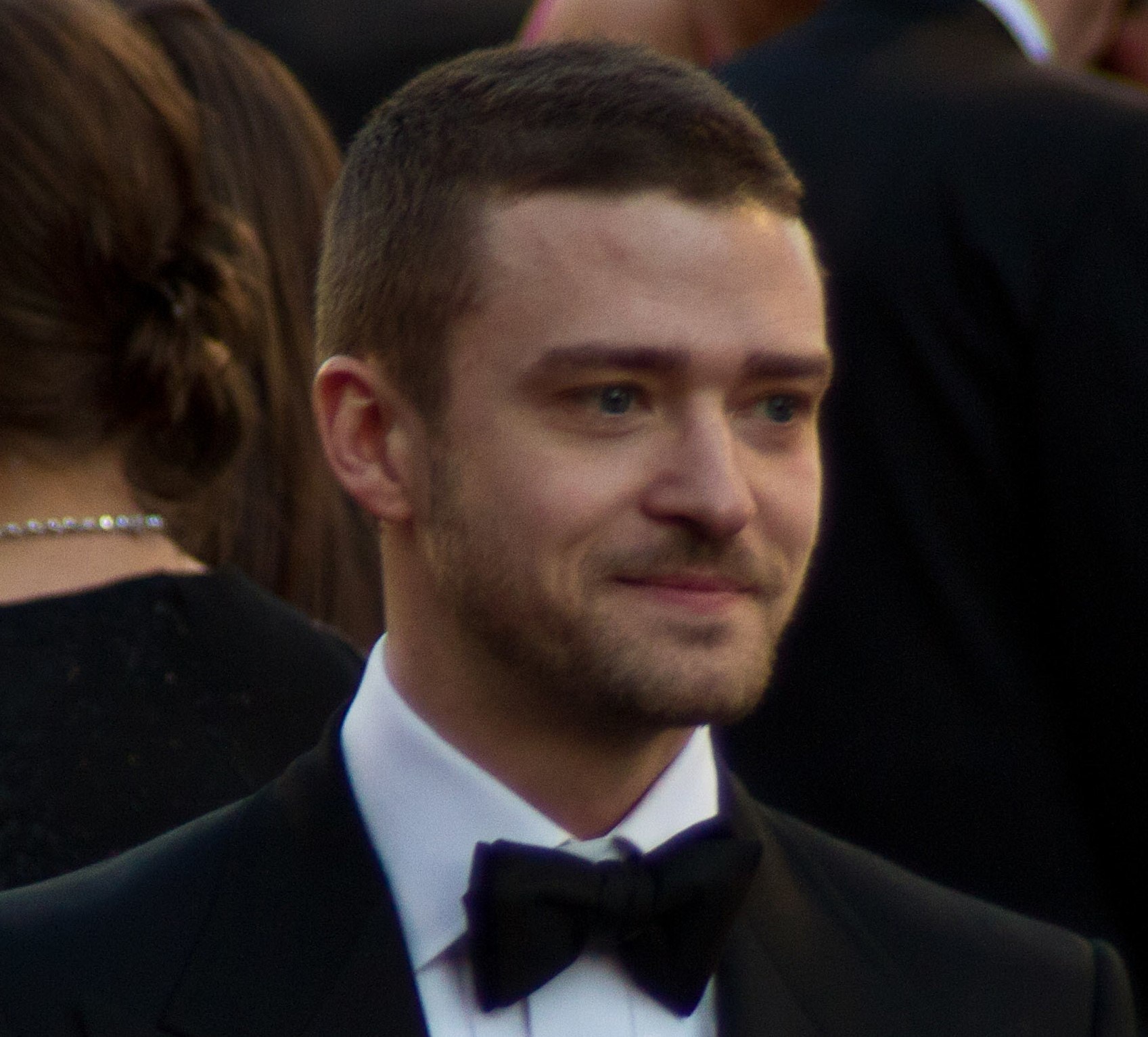 Justin Timberlake admits that when he was on Punk'd he started to cry because of how upset he was over the prank:

"I remember I sat down on the porch on the front steps, and I looked at Trace and I was like, "I’m so high man. Is this real?" When the dogs got involved, that’s when all bets were off. "What if my mom never sees her dogs again? Will she ever forgive me?"" 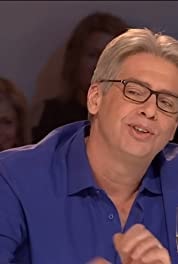 Jacques Chevalier — co-creator of Just For Laughs: Gags — said they had to build all their own props:

"We would drill a hole in it, and put some explosives. And when people hit it, it would explode. But we never use existing stuff. We create our own props. If it’s on the market, it’s not useful for us to use because then everyone can use it. We try to be more creative." 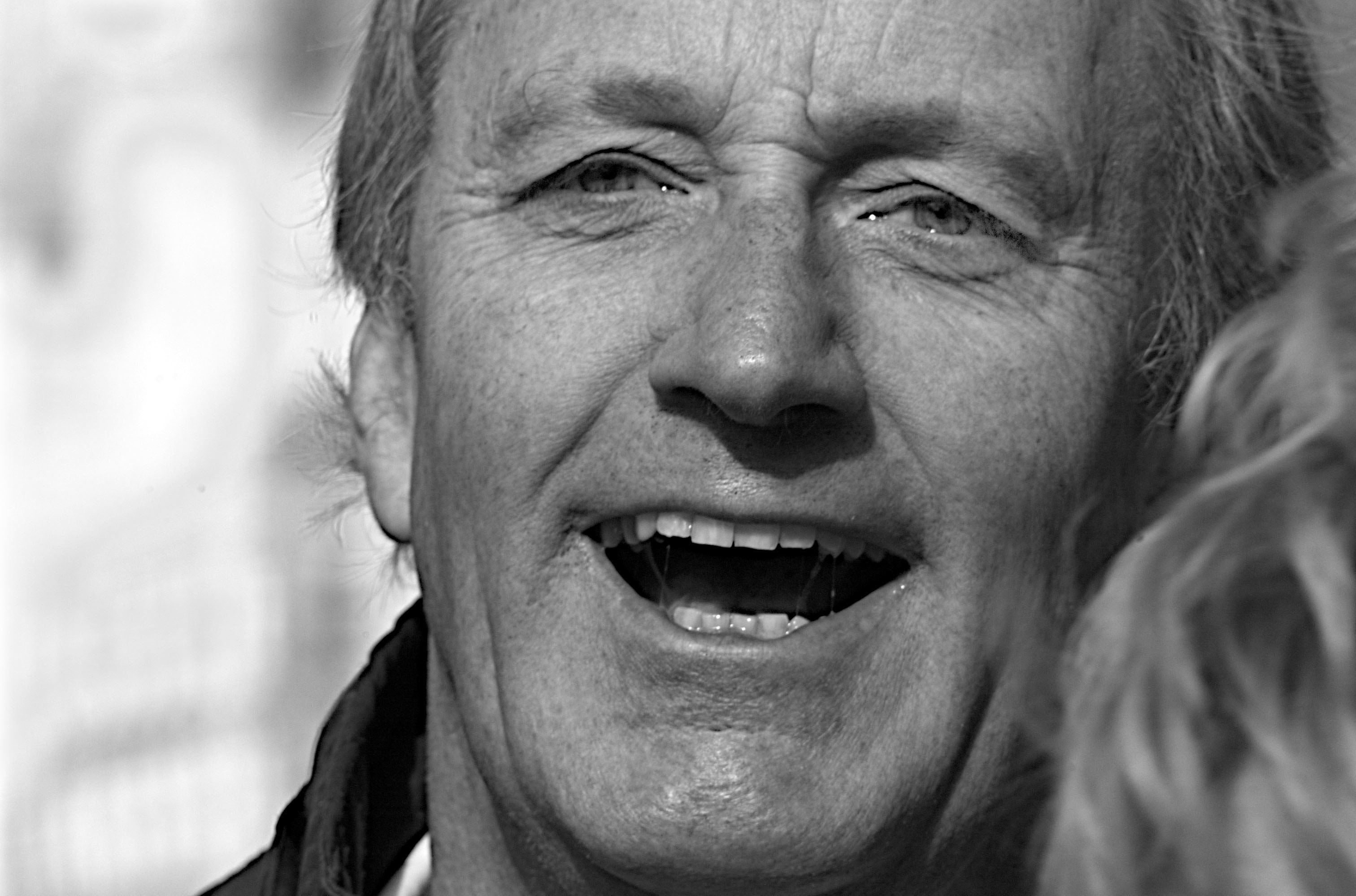 This former politician was a good sport while being pranked by Ali G, as he explains:

"He generously offered me a "joint." Of course I tried it. I'm always one for new experiences, as you know. I couldn't taste anything whatsoever so I presume, quite sadly, that it was a spoof." 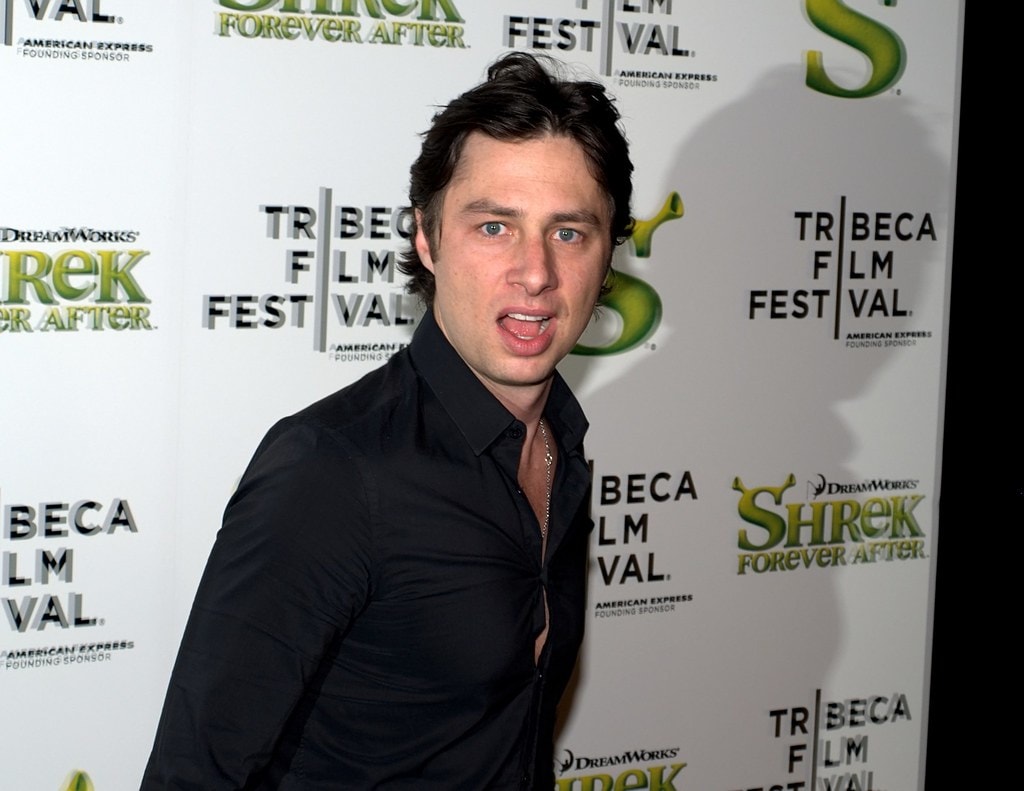 Zach Braff describes the time he got violent while on Punk'd:

"We go outside and these little kids were spray painting the car. I think that my brand new car, with, like, 100 miles on it, has been ruined with spray-paint graffiti. They choreographed the whole thing and I wasn’t supposed to catch the kid, but I caught him... and I’m not a big fighter or anything, but, with the adrenaline and everything, I just started pummeling him. I didn’t know and it was so dark... (but) part of the punking was that it was, like, a 12-year-old. It turns out it was fake spray paint. They edited (the fight) out, because apparently you’re not supposed to punch people on Punk’d." 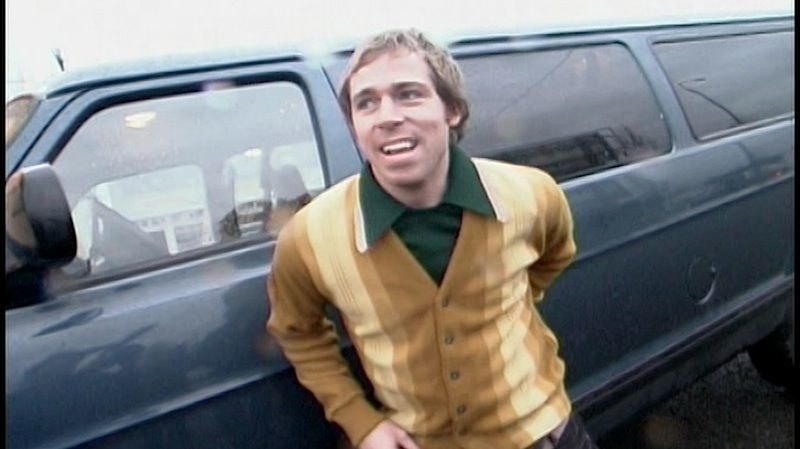 Dave England's mom actually texted him about one of his most infamous Jackass stunts:

"I ate everything they had in craft services all day long. I hadn't had caffeine in a month, and I drank two giant Red Bull energy drinks. Then, I was slammed under that table ready to go: "Are you guys ready? I'm ready." They're like, "One more thing." Then Chris comes with an enema. I don't need an enema...

Nobody wanted to stand around it, but [producer] Jeff Tremaine made everyone do it against their will. Look at that blast: It's like three feet high! It got in my mouth. How did that make it into the movie? Isn't that crazy? I didn't believe it would be in there until I was in a real theater where people bought tickets. Here it was, and I got a text from my mom: "I didn't know you could make a volcano out of your butt."" 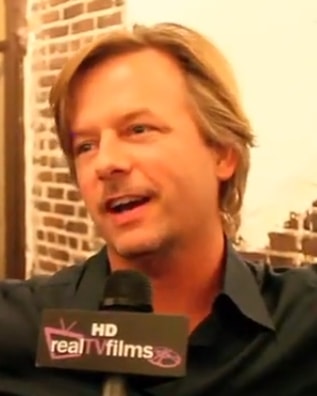 David Spade says he knew he was being pranked while on Punk'd:

"And then I have a flash in my head: Three months earlier I was at a barbecue, and my agent's nine-year-old daughter said to me, "I'm gonna be an actress." I go, "Oh, awesome!" Eye roll. She said, "Ashton's gonna put me in his new prank show!" I didn't even know then he was doing one.

Cut back to the Standard rooftop: It was like when a bomb goes off in a movie - a high-pitch ring is sounding and I'm slow-motion walking and people's mouths are moving and I'm like Jeremy Renner in the The Hurt Locker. It all hit me at once. I go, "Is this the prank show?" and I just start walking away." 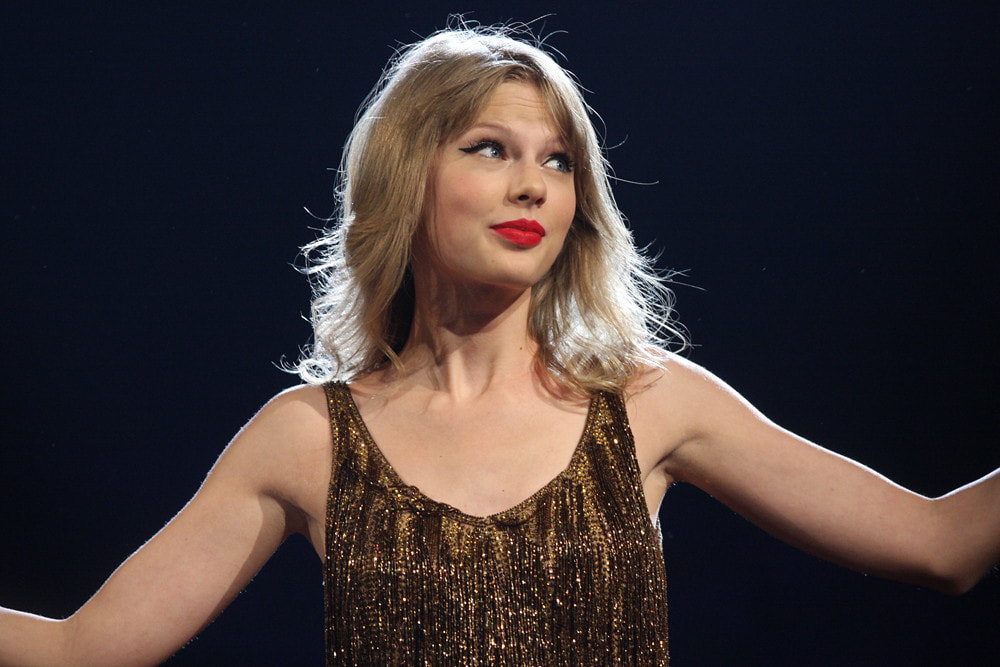 Taylor Swift appeared with Justin Bieber on a rebooted Punk'd, and thought her life was over in the moment:

"I was to going to pass out, I was like "this is the end" - like I’m rotting in a jail cell forever because Justin Bieber made me push a button." 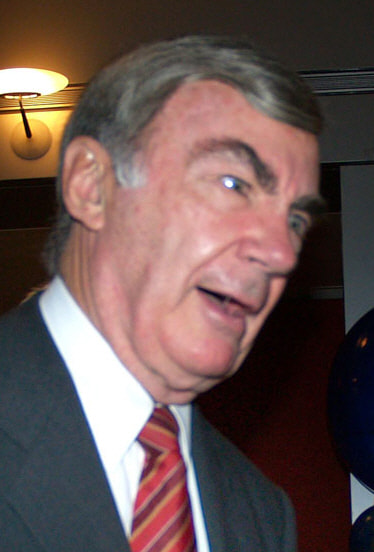 "I don’t discriminate on the basis of clothing, as long as there is some and it isn’t too dirty." 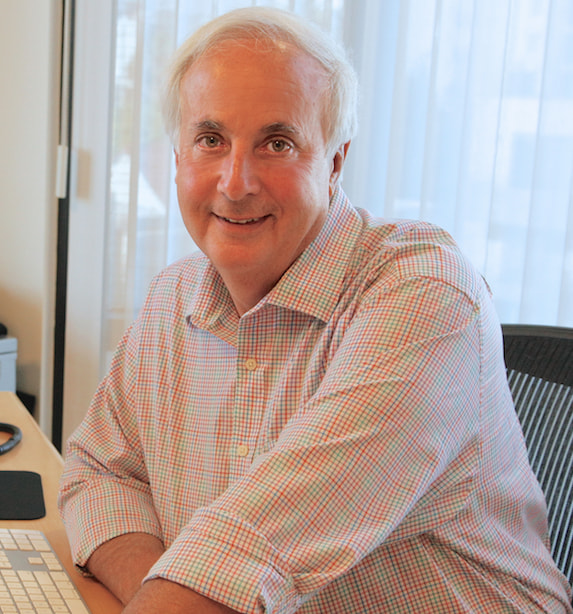 The host of Candid Camera says the aim of the show was to make people smile: 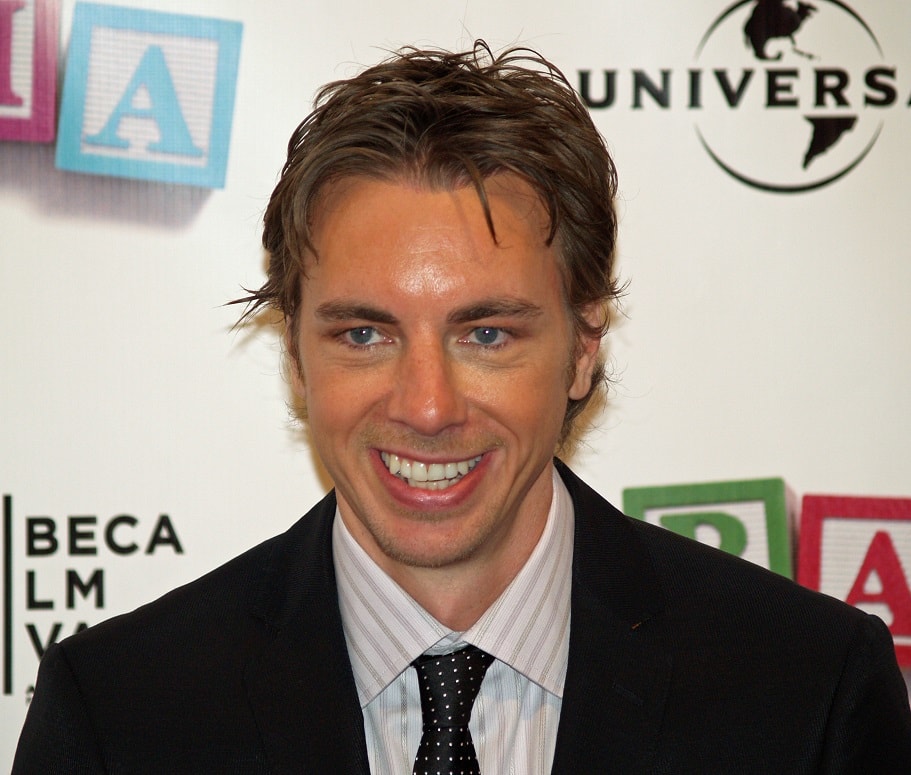 Remember the Justin Timberlake prank on Punk'd we mentioned earlier? Well, Dax Shepard tells his side of the story:

"As Ashton and I became friends, he said, "You know, you can't - if someone gets physical with you - you're just going to have to take it," which weirdly enough... definitely the most famous bit on the show in all the years was the Punk'ing of Justin Timberlake. What made it so viral, I guess, was that he had cried at one point in it.

And at the end of that bit, when Ashton comes out and says, "You're on Punk'd" blah blah blah, and everyone is celebrating... the bit is over, the cameras are off, and [Timberlake] keeps saying, "Yeah, man. I was about to f*cking punch you." And I was like, "Hmm mmm, alright."

"Dude, I was for real man, I was about to f*cking punch you out," [Timberlake said].

And I'm like, "OK, that's number two." I’m thinking, how many times can I hear this dude in his golf outfit - he was wearing a golf outfit - tell me he can punch me out before I'm just not going to be able to handle it? And God Bless Ashton. He goes, "When were you going to punch him? Before or after you were crying?""