Dark Riddles That Will Leave You Completely Stumped

Think you're smart enough (and dark enough) to figure out these riddles? 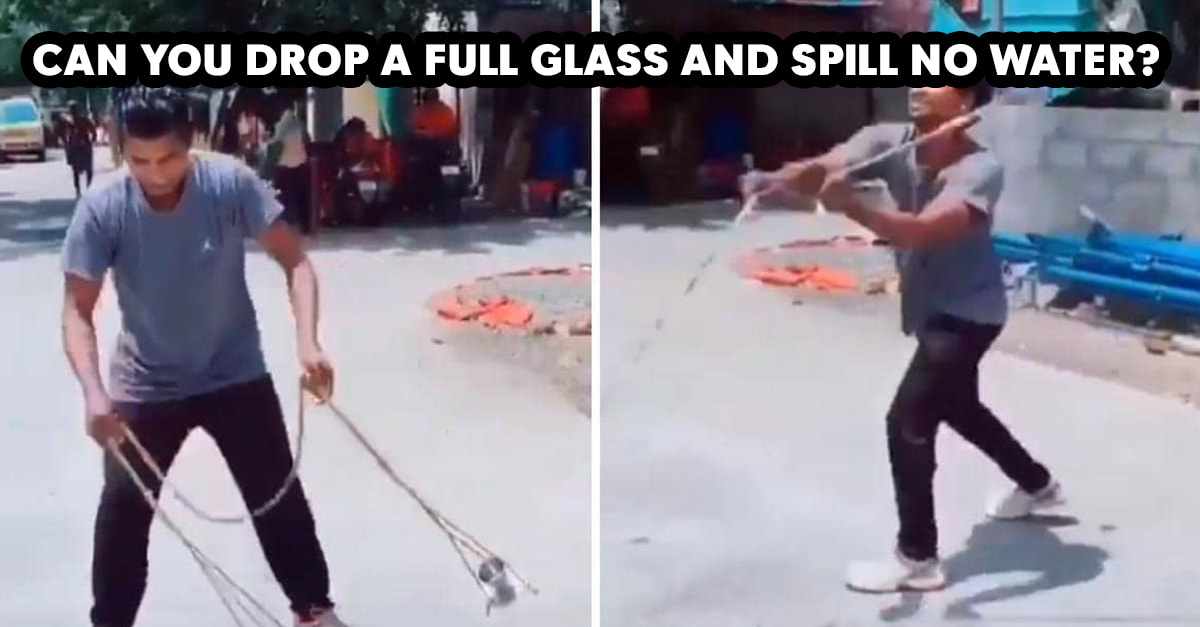 The Answers to These Riddles Will Make You Feel Dumb
Is anyone feeling stupid yet? Cause we sure are after going through these riddles! 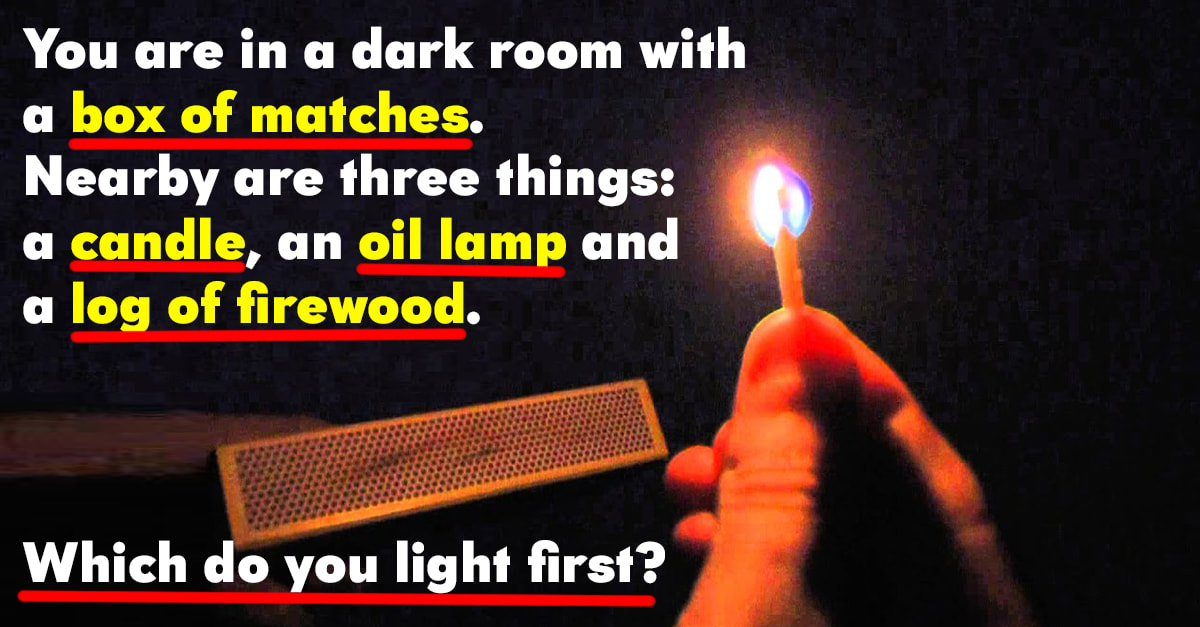 Mind-Boggling Riddles That Are Actually Incredibly Simple
Can you answer these easy riddles? 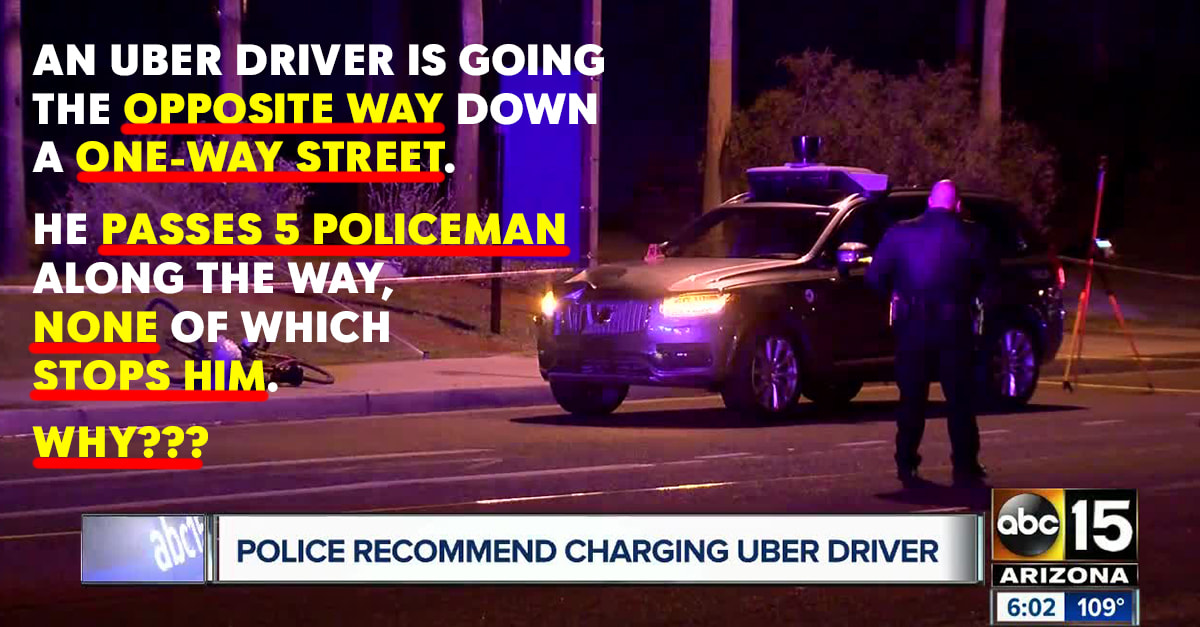 Riddles That Will Have You Banging Your Head Against the Wall
Try not to hurt your brain (you know, from all that wall-banging) solving these head-scratchers.
Channels
news
awesome
funny
science
life hacks
More Channels
style
nostalgia
lifestyle
travel
technology
Advertisement
riddles puzzle internet memes

Dark Riddles That Will Leave You Completely Stumped

Think you're smart enough (and dark enough) to figure out these riddles? 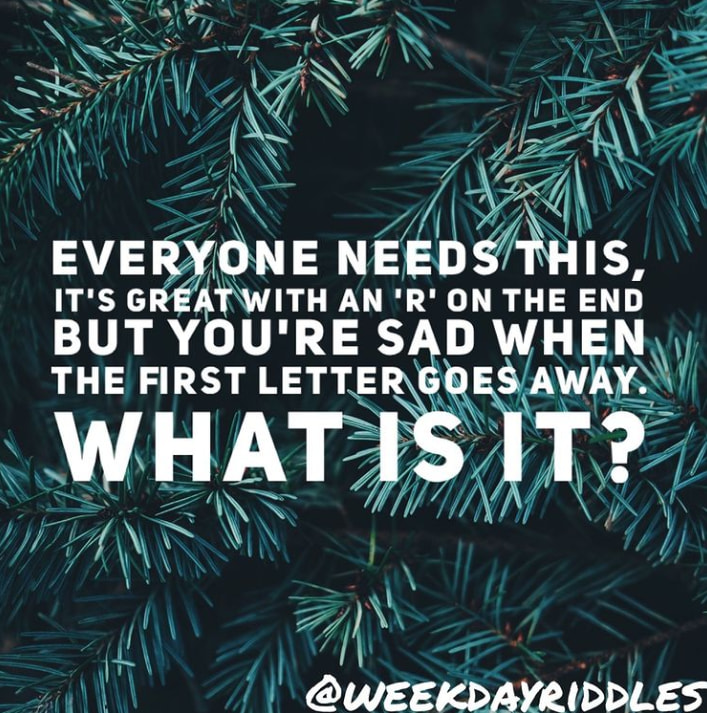 These Brain-Busting Riddles Will Keep You Wondering All Day
Put your logic skills to the test with these high-tier brain-busting riddles.

Challenging Riddles That Most People Can't Solve
Test your brain's might, because these riddles are doozies. 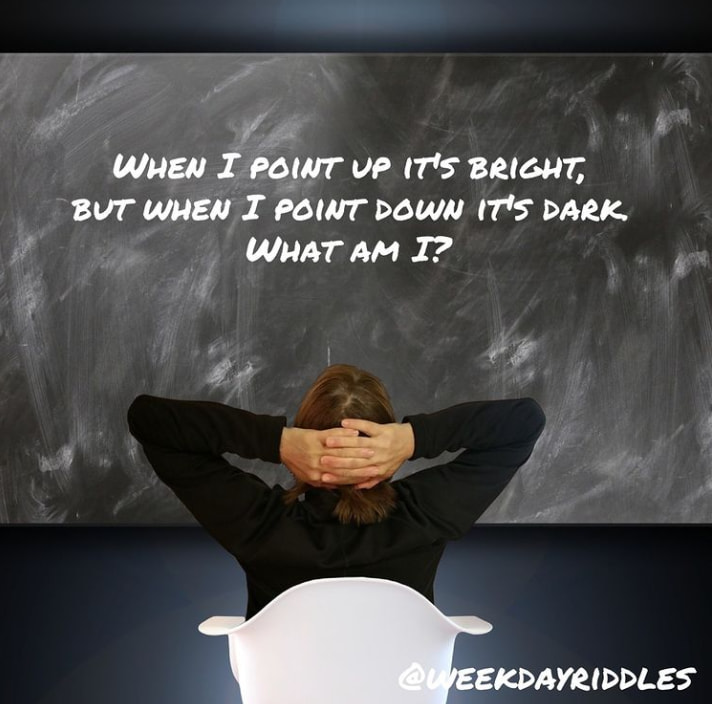 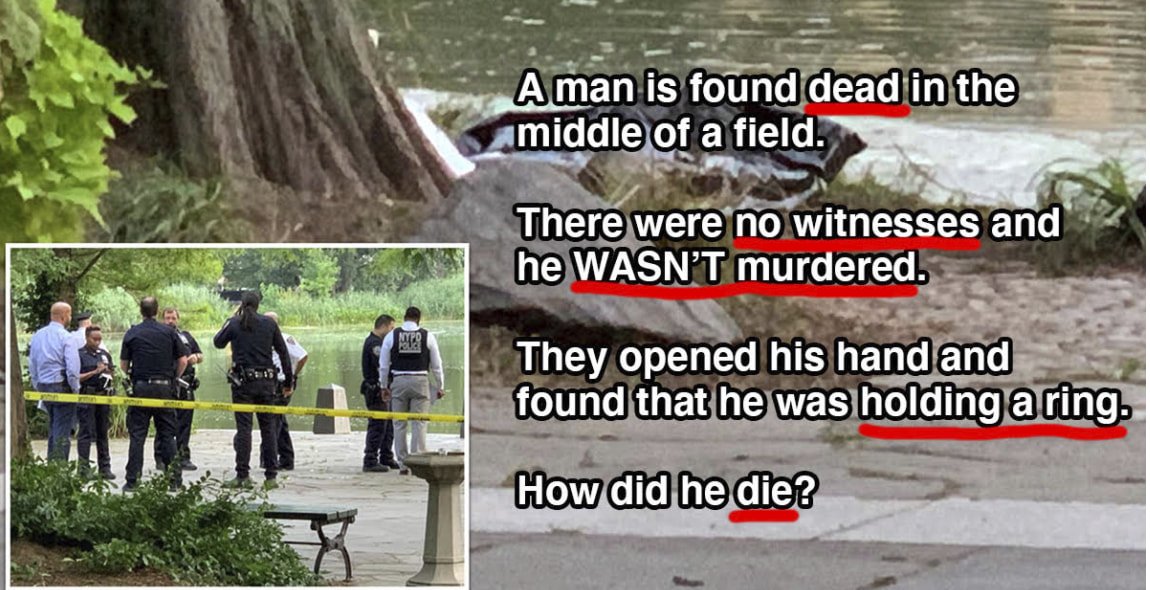 Everyone loves a good riddle and if you don't... then maybe these riddles will change your mind. Let's do this riddle together, shall we? Take a minute and think about it. Read each line carefully. Pay attention to every detail. Some details are irrelevant and others will give it away. Do you know the answer or do you give up? (All answers are provided at the very end of this list!!!)

2. I Went Into The Woods

3. Which Switch Is Which?

5. I Am Tall But Have No Height

8. Under Foot, I Elevate

9. Light As A Feather

11. The Man Who Invented It

12. The First Man To Starve To Death

18. Waiting For Your Arrival

28. Breaking Out Of Jail

29. A Woman Shoots Her Husband 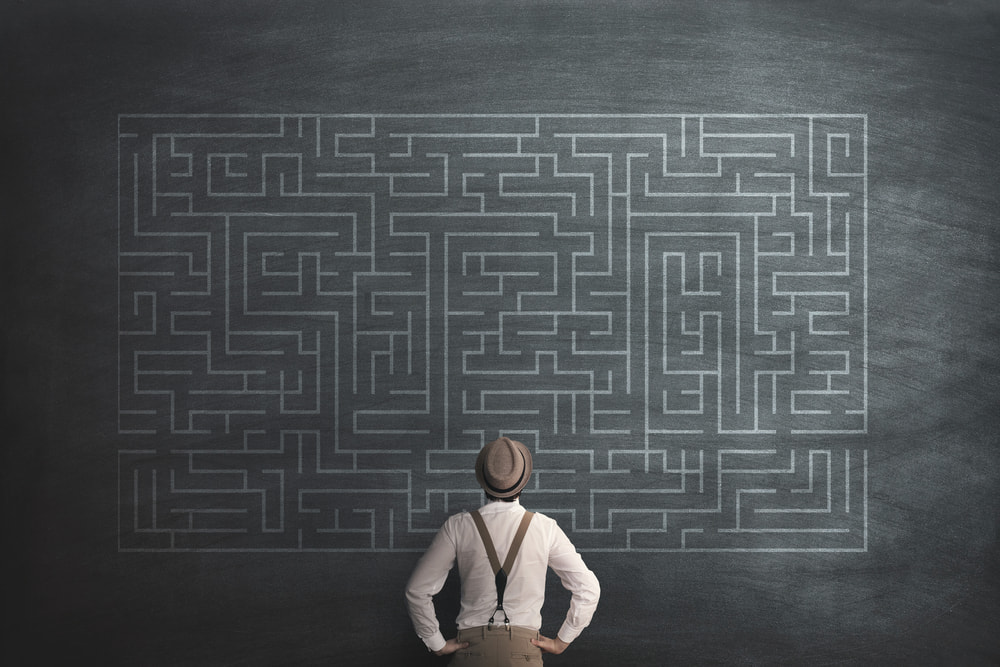 image courtesy of metamorworks via Shutterstock

1) He jumped out of a plane, but his parachute didn't open. He was holding a parachute ring.

3) Flip the first switch, leave it on for a while, and then turn it off.

Flip the second switch, and leave it on.

Leave the third switch off.

4) A dinosaur fossil in a museum.

7) The man had the hiccups. The shock of the bartender pulling out the gun cured him.

13) You gave the last monkey the basket containing the last banana.

14) The truck driver was walking on foot.

15) Halfway. After that, you'll be running out.

16) The first man's other son. He has no siblings, so his father's son is himself.

21) How would he rewind the tape if he took his own life?

23) The third room. Lions that haven't eaten in three years are no longer living.

24) Jim's wife, because she couldn't buy food at a vending machine if the power was out.

25) All the married couples.

28) Sam is visiting his lawyer, who had been detained.

29) She took his picture, then developed the image.

30)  The maid is lying about him being wet, because he would have dried up in the summer sun.

image courtesy of fran_kie via Shutterstock